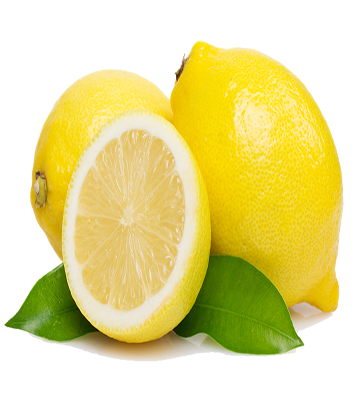 Lemons, also referred to by the Latin name Citrus × limon, are produced on a small evergreen tree that is native to regions in Asia. The lemon tree was introduced to Europe sometime around 1 A.D., but was not widely cultivated there until the 15th century. Christopher Columbus introduced lemon seeds to the Americas during his voyages of discovery. Lemons are mainly produced commercially in China and Mexico, as well as the South American countries of Brazil and Argentina